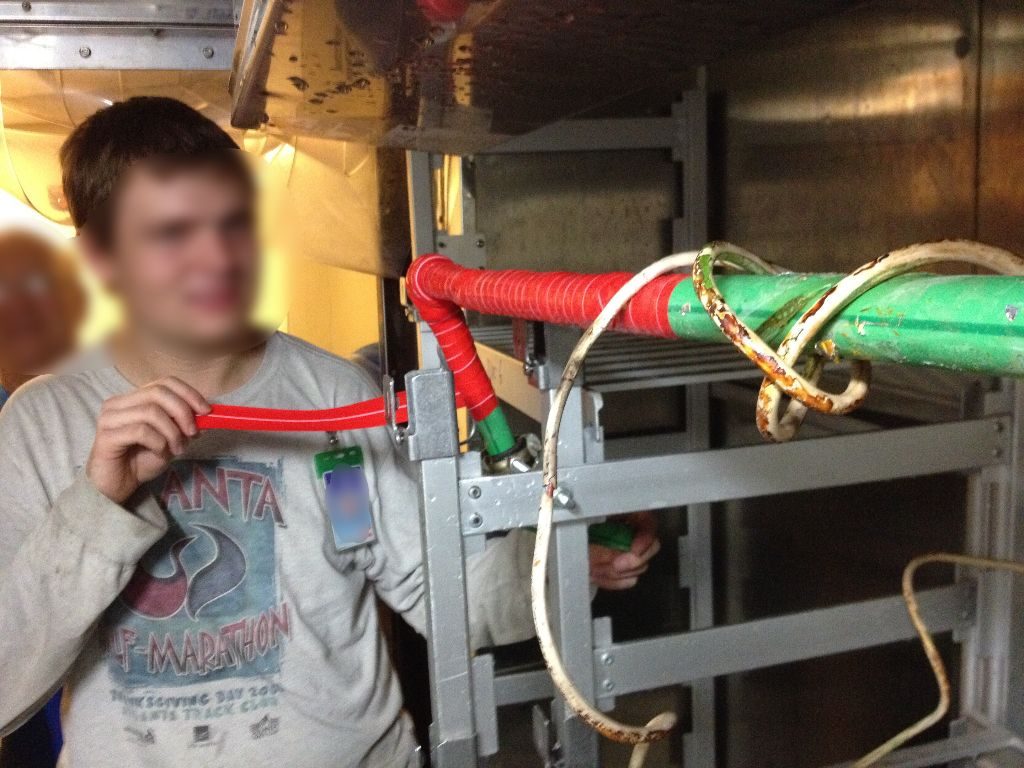 The MV Logos, operated by Good Books for All (GBA) travels the world offering school books and hundreds of other books to countries around the world as a resource for learning.

Due to a break down of the freezer, the food service was reduced to cold sandwiches and canned goods.  The freezer was down because the heating cable had overheated and melted through the compressor drain pipe. It was wrapped around the drain line to stop it from freezing.

Replacement parts could not be acquired until later in the journey so a quick and effective solution was needed in order for the food service to continue. LLFA Tape was applied to the pipe to insulate from any electrical short and melting down the pipe. The heating cable was then re-applied around the pipe and put into service. 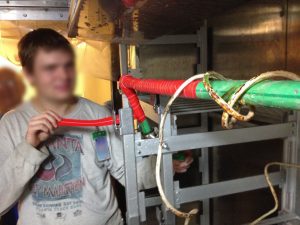 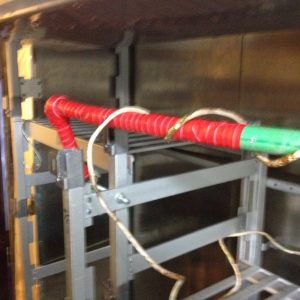 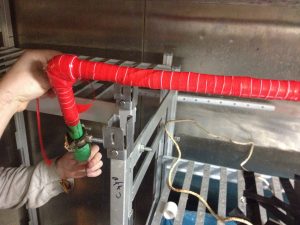 In another example, the ship currently known as the MV Doulos Phos held the record of being the world's oldest active ocean-faring passenger ship until December 2009, having travelled the world's oceans from the time of her building in 1914.  When members of GTG were able to visit to Doulos, there were 200+ persons on board the ship.
We were able to tour the Engine room, see the large engines. 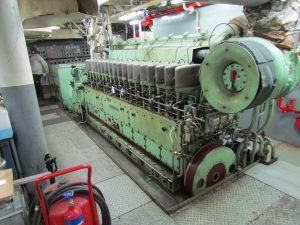 During the trip, there was a sea water leak located in the engine room.  Under normal circumstances, the crew would have had to shut down the engines and drain the system in the middle of the voyage far out at sea.  However, the chief engineer knew about our product, had a roll in his desk, and decided to try it. LLFA Tape sealed the leak until they could get to a dry dock port where many other repairs were being done. The pipe was eventually re-welded.
(*see pictures below). 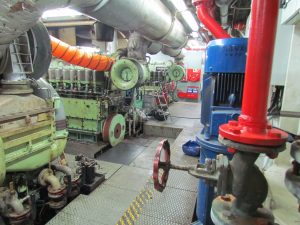 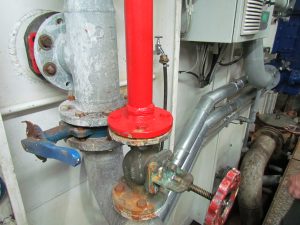 In both cases, LLFA Tape came to the rescue and saved both time and money by offering a quick and economical solution in emergency situations.
Posted in News and tagged compression tape, leak repair. steam leak repair, marine, sealant tape, ship, silicone tape